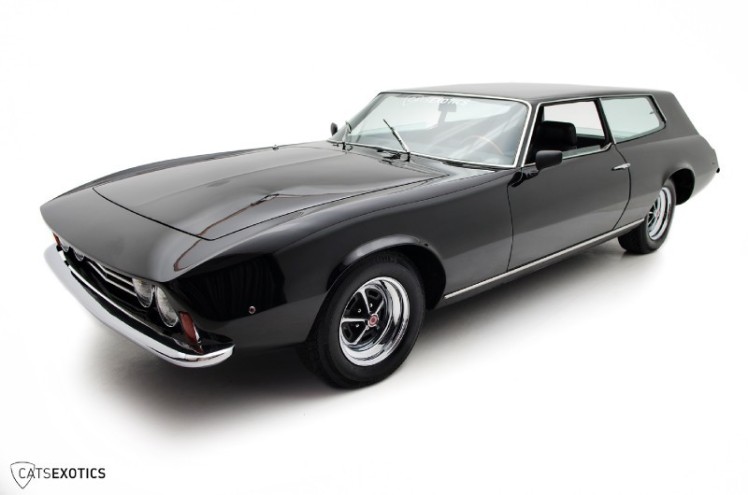 When it comes to this car, there are two kinds of people: the ones who love it and the ones who don’t; now I’m not gonna say that the people who don’t like it are dead wrong and that there’s something wrong with them, I’ll simply say that in my personal, humble and uneducated opinion, this is one of the most kick ass things ever made.

Meet the Murena, a rare breed. Only 10 or 11 of these were ever made and right from the start you have doubts about what to call it exactly…is it a wagon? A shooting break? Well, technically I suppose that “sports wagon” would be the most appropriate name for it but the jury is still out on that one because this is such a unique whatchamacallit. Built by Intermeccanica (the good people who also brought us one of the most stunning, gorgeous, unbelievably amazing cars of all time, the 1968 Italia Spyder and the coolest Mustang shooting break ever that should have been in production, I mean come on Ford! Way to drop the ball on this one), the Murena was made between 1967 and 1969 exclusively for Murena Motors, an importer in New York. Packing a 429 Ford (from a Thunderbird), this lovely little creature of heavenly proportions is one of the best examples of a successful European style/American muscle marriage. A while back I was watching an interview with a couple of guys from a classic car club in the US, and they mentioned how these (European built, American powered cars) can be a bit of trouble sometimes because there were always changes; American components connected to mismatched European electronics and such, creating inevitable and lengthy headaches. But even so, it’s well worth the effort because the offspring of transatlantic connections…there’s just nothing like it.

The point of this article is not only to franticly fangirl over the Murena, but also to point out that one of them has come up for sale! *Gasp* Hooniverse reported this and of course, I had to check it out. On the market by Cats Exotics (Lynwood, Washington), this Murena (shown in the pictures) comes with an asking price of just under 45 grand which – to me at least – doesn’t sound that bad. This thing is rare as rare can be, it has relatively low miles for its age and it looks to be in great condition. The Murena is one of those unique, special cars that only pop up for sale every once in a long while so if you have the chance, join the likes of Elvis and Dean Martin and get one while you can. 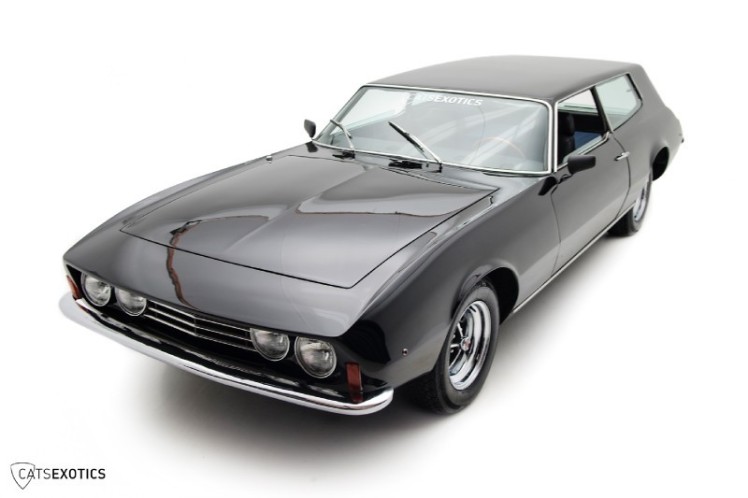 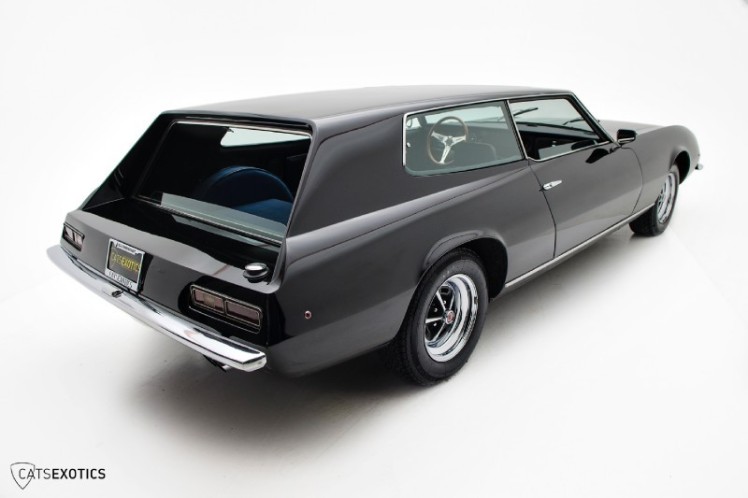 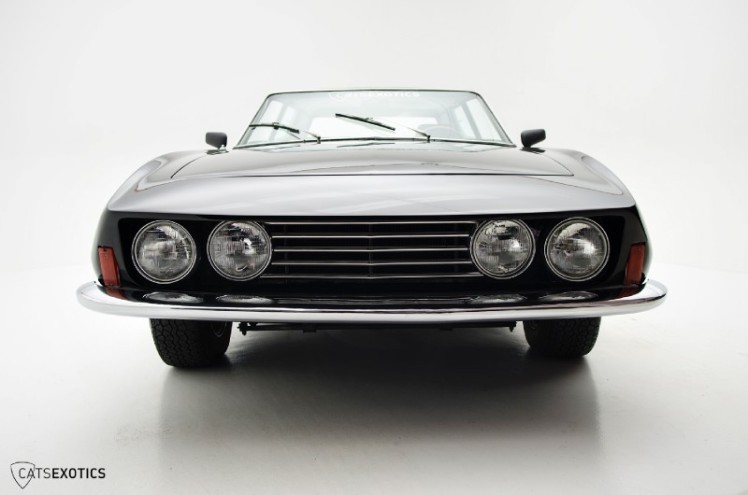 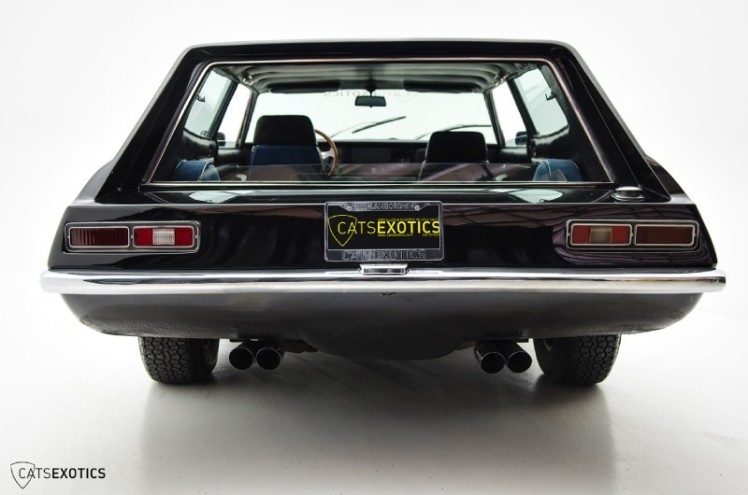 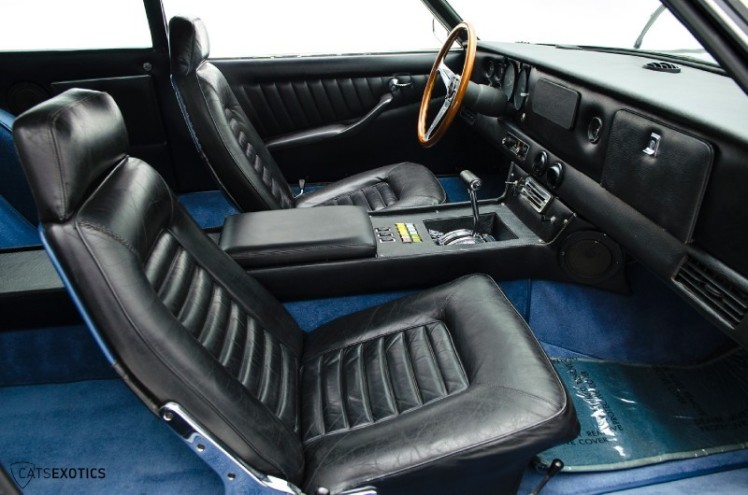 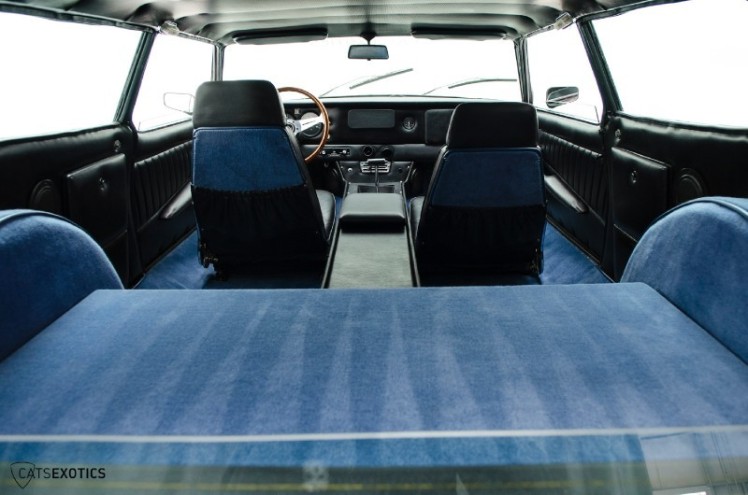