The North American version of the tremendously popular and influential Top Gear it’s well on its way to a third season I believe. The show was strong on its first season but now it stepped up to a whole new league. I know a lot of people are gonna be mad as hell but I … END_OF_DOCUMENT_TOKEN_TO_BE_REPLACED 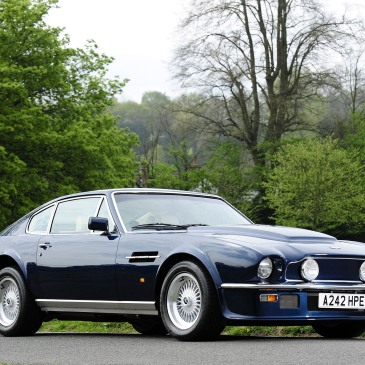 I’m a guy who obviously loves cars and when I say cars, I’m talking about an almost endless number of models from every manufacturer in every era. Now that being said, there’s no denying my personal preference for the 60’s and 70’s of the previous century. They say beauty is in the eye of the … END_OF_DOCUMENT_TOKEN_TO_BE_REPLACED