Covering the Automobília Ibérica has become a yearly tradition for Automotive Views. The event set in the small town of Moita, Portugal takes over two pavilions which end up packed with all sorts of parts for classic cars and bikes, literature, vintage toys, aftermarket bits and pieces…if it’s automotive related, it’s in there somewhere.

However, the best part of the event isn’t the stuff for sale but the rides in which people show up in. Bare in mind Automobília Ibérica is a very “cars of the people” kind of event so there’s an abundance of Minis, Beetles, 2CVs and other small, affordable, easy to maintain European classics, but throughout the weekend more upscale rides will also make an appearance, you just gotta keep an eye out for them…

Although 2017 was a particularly slow year, some interesting rides could still be found in the event’s parking lots. Here are a few noteworthy ones.

First, a gorgeous 4.2 XJ6 Series I. Well used, but in need of some esthetic intervention. We all know how demanding these are to maintain and how pricey they can become once troubles set in, but damn they’re worth the headaches. 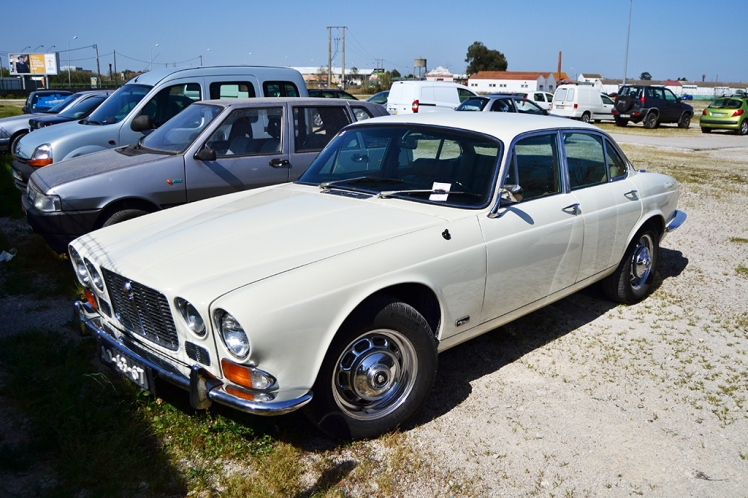 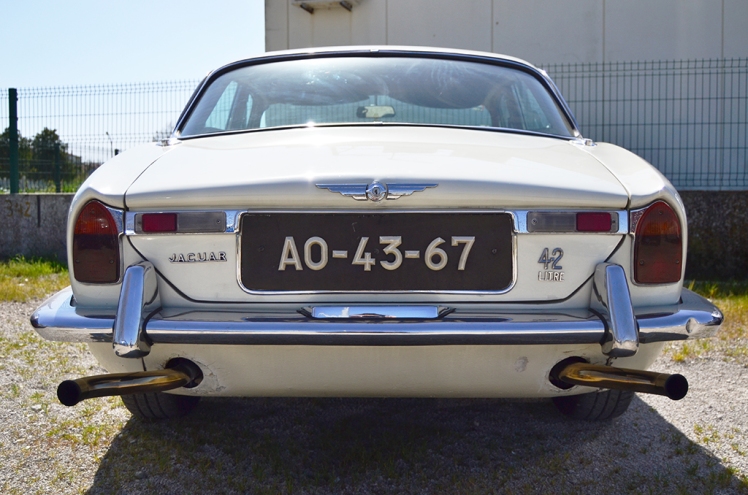 Marking it’s second year at the event, a nicely maintained 65 Mustang coupe which always gets a whole lot of love from the visitors. 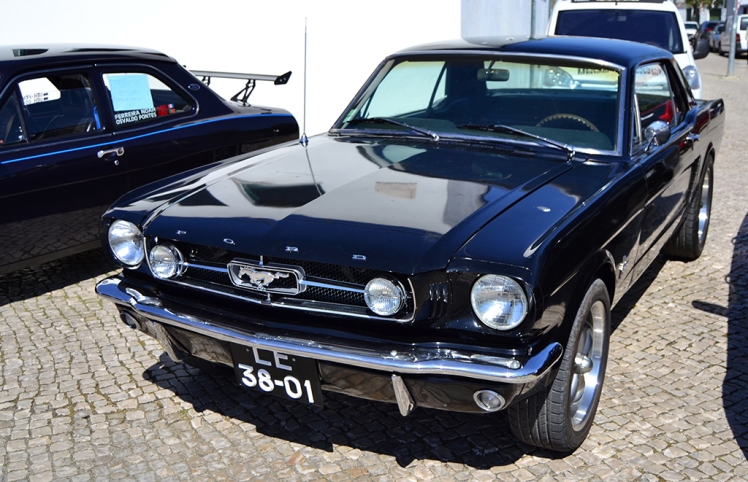 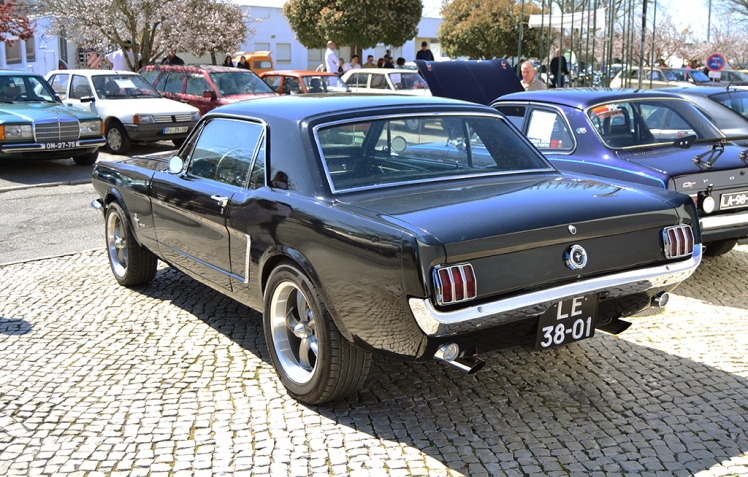 A factory fresh Alfa Sprint isn’t something you see every day. In stunning condition for such a sensitive car, pretty amazing. 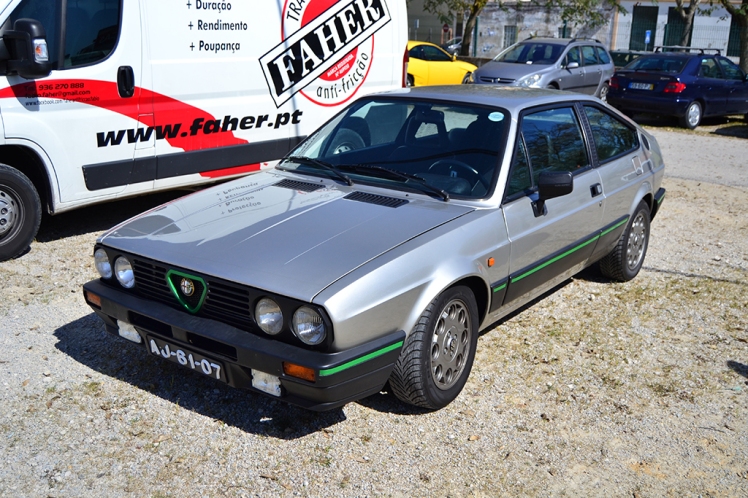 Sticking with Alfas, a couple of interesting Spiders w/hardtops also showed up, as well as a beautifully clean, rich chocolate brown 2000 Berlina. 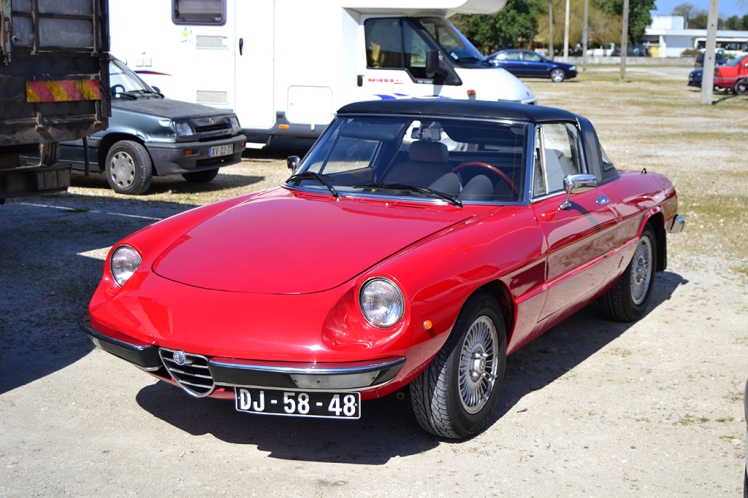 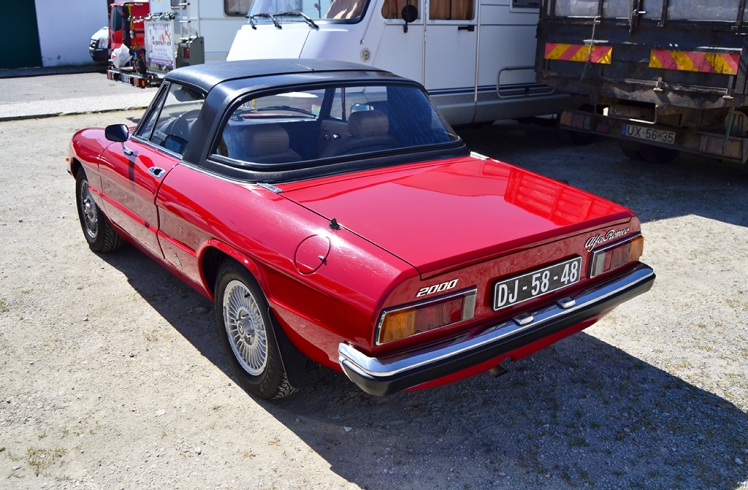 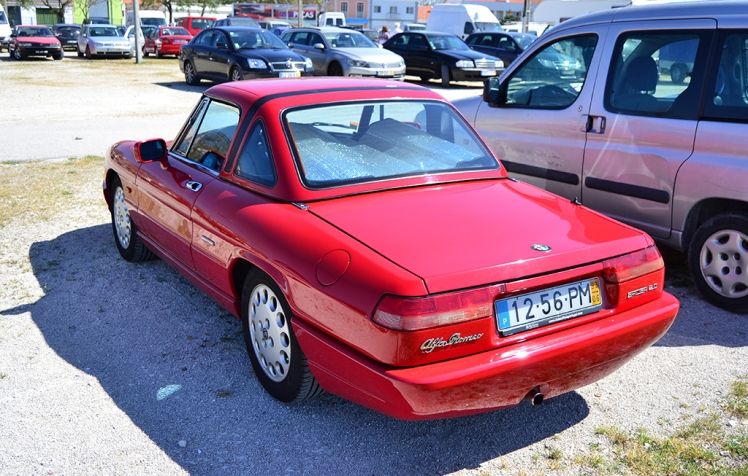 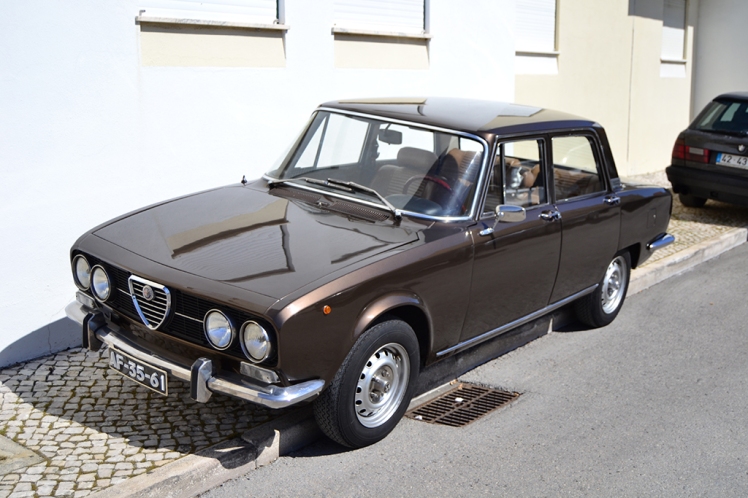 A couple of pickups also found their way into this year’s honorable mentions, namely a 1953 Studebaker (with a North Carolina inspection tag still on the windshield) and a 1941 Chevy Half-Ton.

A few Porsches also showed up at the Automobília Ibérica this year. Not being particularly extraordinary, at the same time these were just too neat to simply ignore. From a stunning 912 to a couple of Carreras, a 928S and even a 997 Turbo, Stuttgart was properly represented. 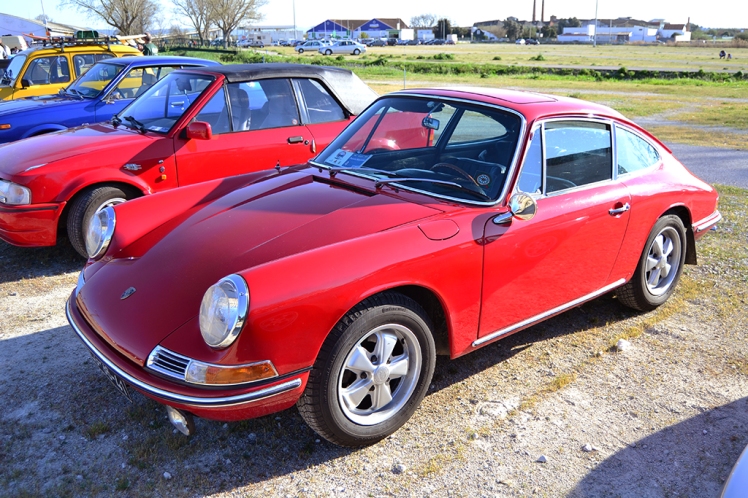 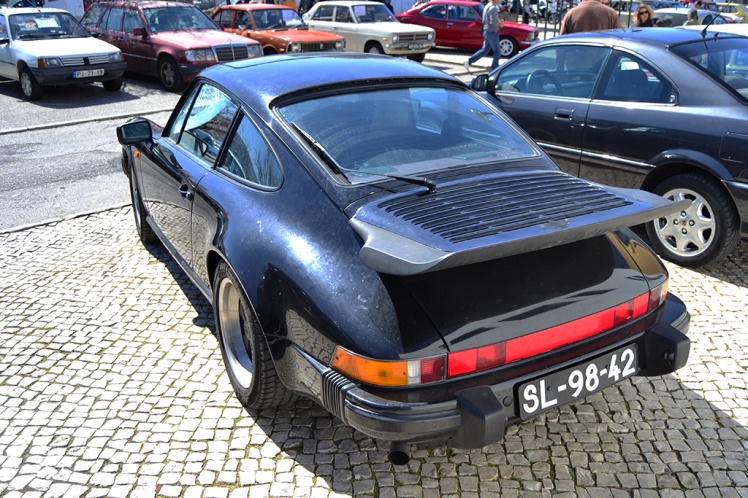 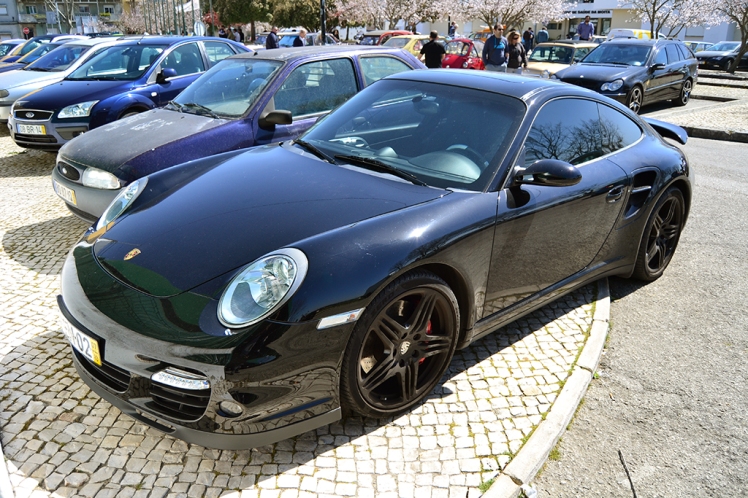 3 BMWs stood out: a fantastic looking 2800; one of the most underappreciated gems of the company, a 635 CSi (the 6 was accompanied by the, arguably, most iconic of the Triumphs: the TR6); and a – now – rare 700 Cabrio (next to a Series A Opel Olympia Rekord). 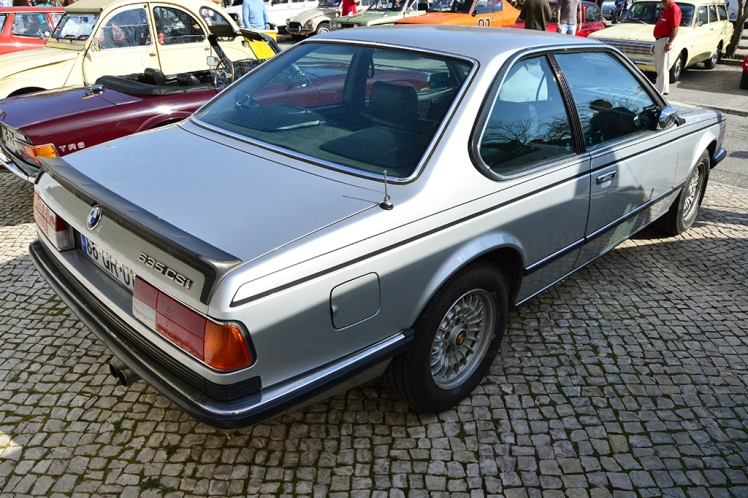 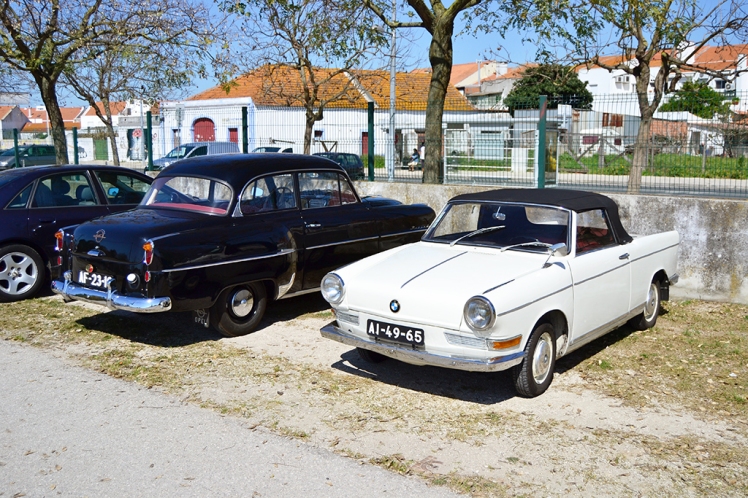 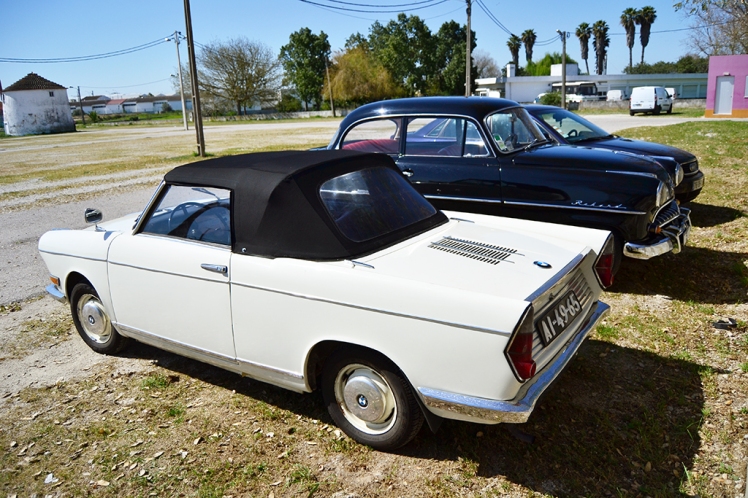 Being an extremely popular event for small, popular European cars, there’s no way around a few honorable mentions for a couple of Minis (a funky gold, 2000 Knightsbridge special edition and a recently restored 1275 GT Clubman), DSs, a very cool Fiat 124 Sport and a spectacularly tiny Heinkel Kabine bubble car, a competitor to BMW’s Isetta. 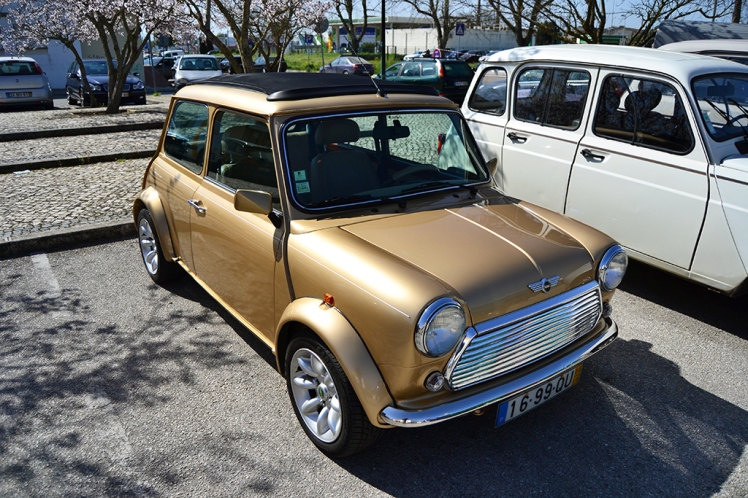 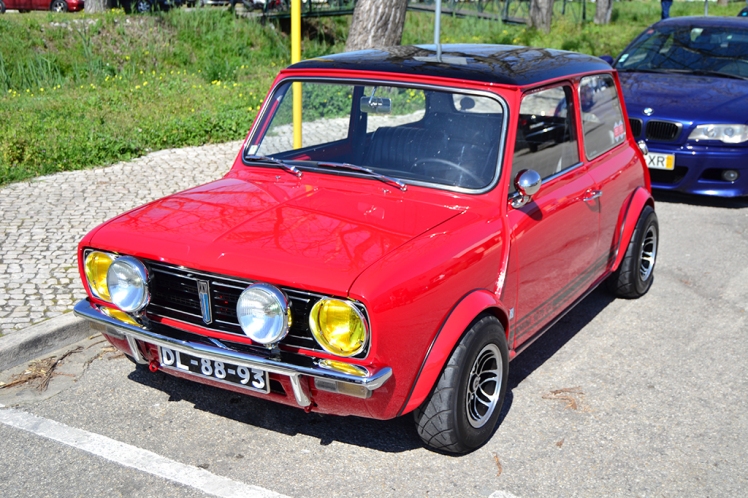 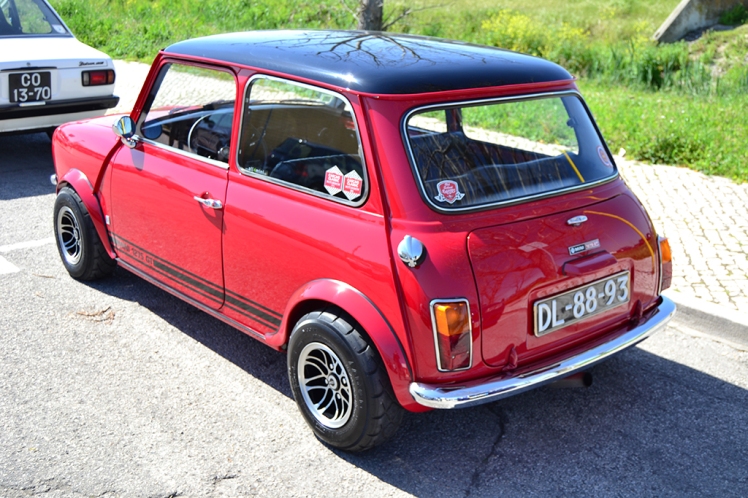 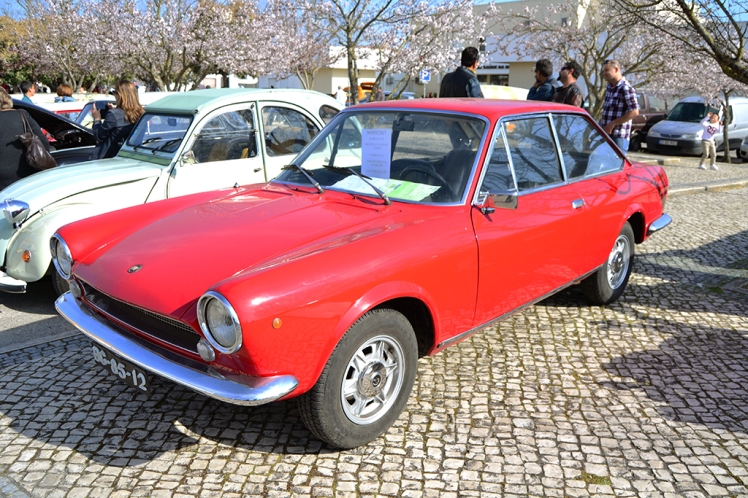 It wouldn’t be a decent event in the classic car scene without a couple of grand ol’ Dames. Showing up for its second year, a heart achingly beautiful 1938 Buick, an ode to Art Deco finesse and aesthetic. Accompanying it, a 38/39 (?) Master Deluxe Chevrolet. 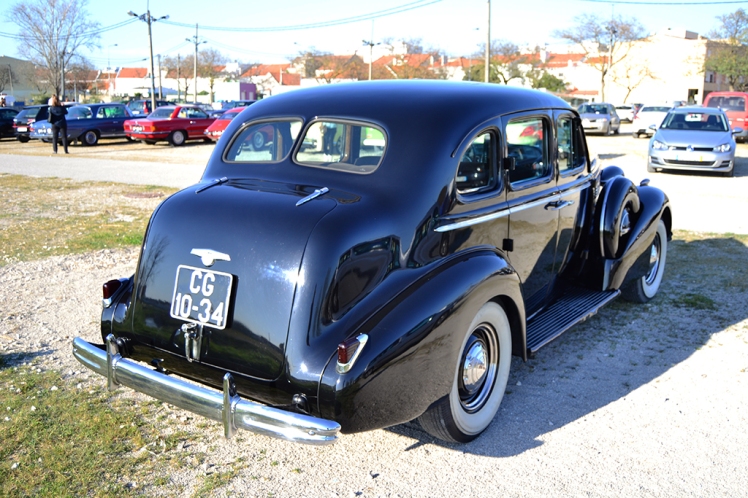 With Mercedes models never failing to provide some of the most memorable presences in the Ibérica’s parking lots, this year’s head turners were a 220 Heckflosse, a 280SL and a 280SE 3.5. The first two, spotless. The third one in need of restoration but not less impressive in the slightest because of it. What a legitimately incredible looking car! And holy crap, that V8 sounded good… 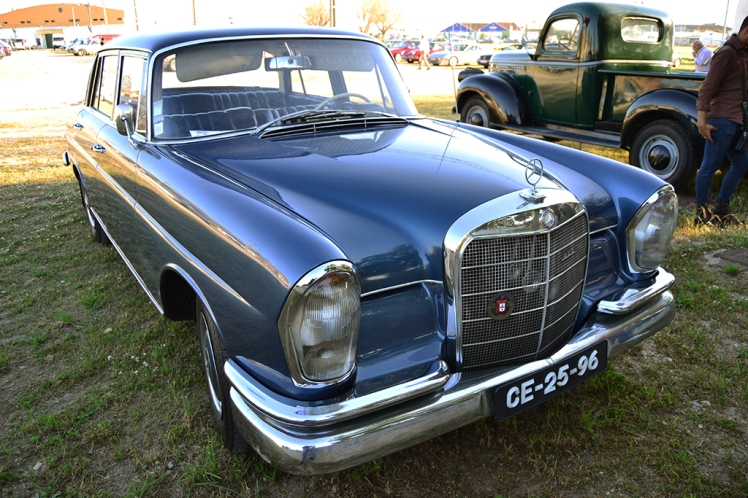 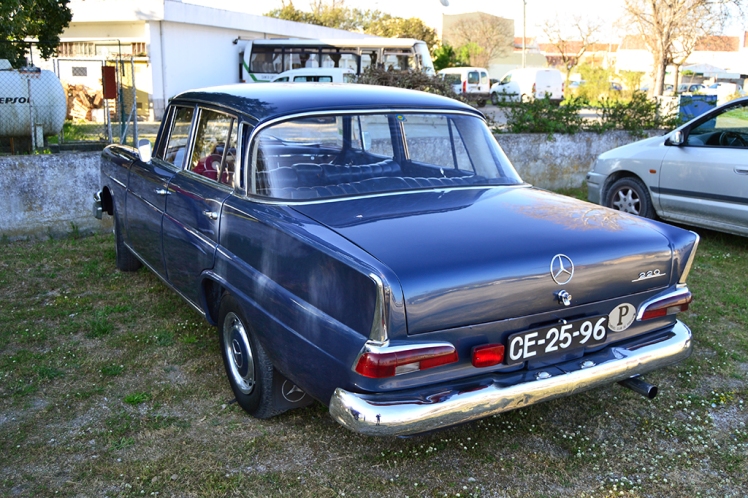 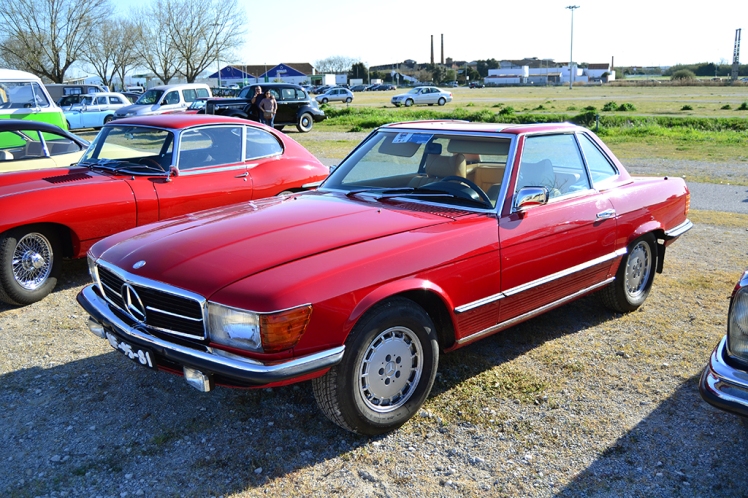 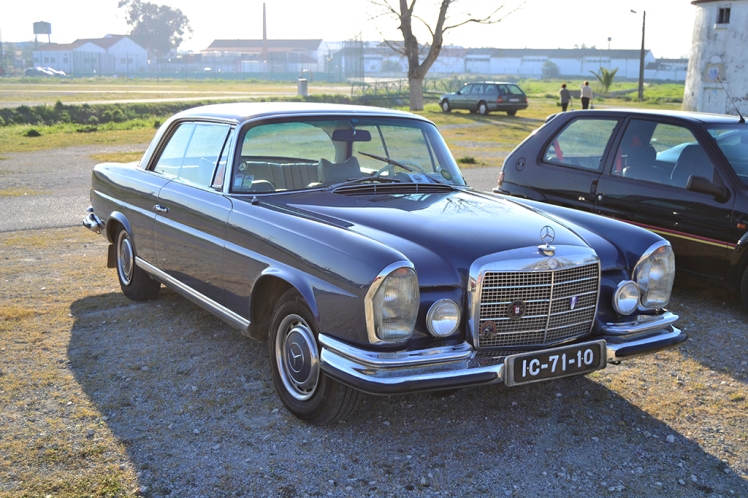 Finally, the belle of the ball: a Series 1 E-Type. Always an event to spent some time with one of these things. Sadly, this particular example was a late S1 2+2, which means the lines are not the sheer perfection that the 61 Coupe introduced. In fact, the owner was kind enough to discuss at length the differences between the Coupe and the 2+2, inside and out. 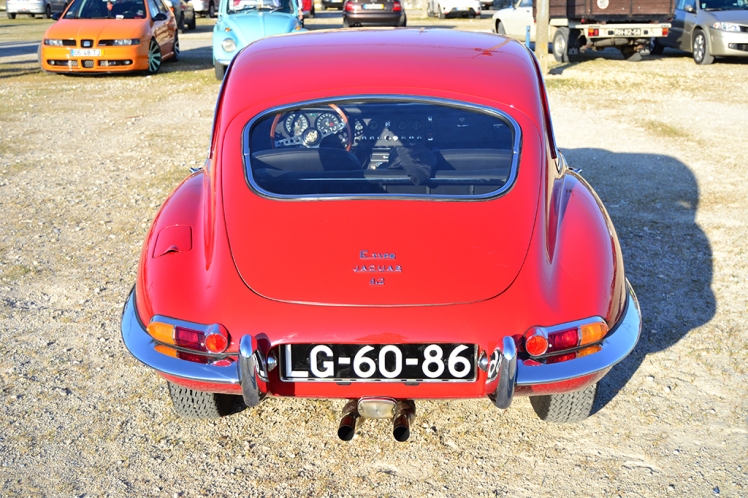