We’ve come to the end of our ECW 2018 coverage and for the final entry, we’ll focus on the race cars. Despite the event having been limited in this regard, a few very neat, noteworthy things still made their way to the Estoril track. This last post is also by far the shortest and most superficial of the 3 we’ve put together about the ECW. This is a direct result of the extremely limited coverage we were able to pull off without any real access. As mentioned in the first part of this ECW coverage series, we were denied a press pass and as such, in the vast majority of racing events were also left at the mercy of chance, a basic telephoto lens and the sheer goodwill of the teams.

Despite limitations, we’re still able to share a few snaps of some of our favorite stuff and in that department, the Ferrari 275 (short nose) was certainly the thing that got nearest to our heart. An icon for Ferrari and car design in general, the 275 was always an extremely successful merge of killer looks and great performance. Needed a race car? You could strip it and use it as such – case in point, this example. Wanted something which felt at home parked in front of the Monte Carlo casino? The 275 made you look like a million bucks there or anywhere else in the world. 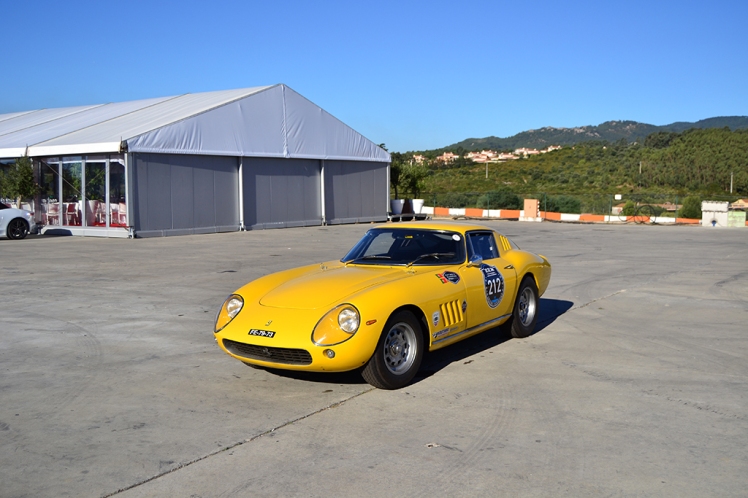 Sadly, we ended up missing a lot of stuff, but can still point out some interesting rides such as the Shelby GT-H and 911 3.0 RS (along with other well known stuff which is instantly recognizable) 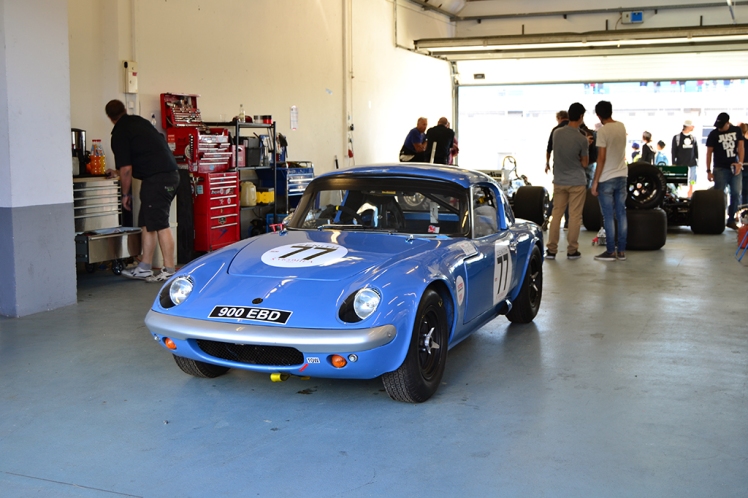 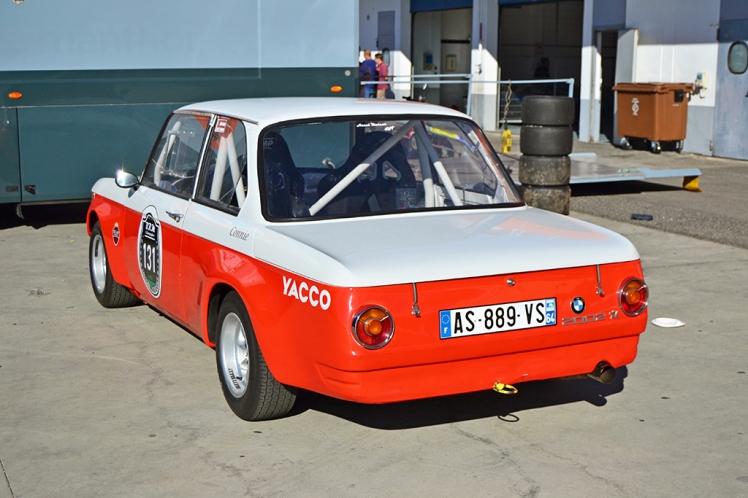 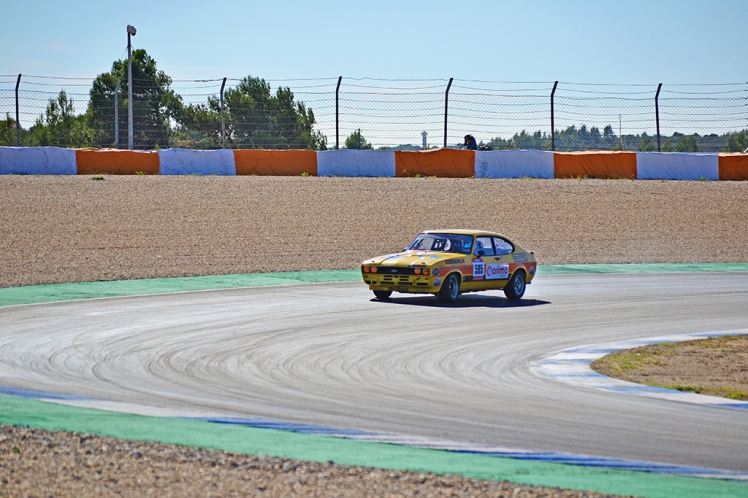 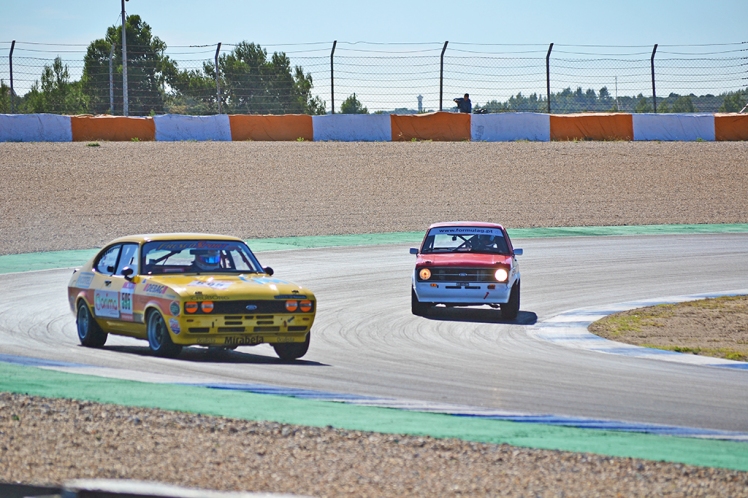 A huge focus of interest during the ECW were the historic Formula 1 cars. These things may be decades old, but they’re still just as charming as they were back in the day, maybe more. Plus, they sound glorious! To make it more convenient since these are not as immediately recognizable as production cars to most people, instead of listing them all at once we just captioned the pictures individually