In the supercar domain (or should I say especially in the supercar domain) I have a very serious issue with “gap” cars. What are gap cars, you ask? I use that funny little title for stuff that is not an expression of its full potential, but a product which must fit between ranges A and B. Case in point, the new Aston Martin Virage. Although being announced as something completely new (you can read the thorough review that Autoblog made) I don’t even need to read the specs (but don’t worry, I have) to see right of the line 3 deadly sins  shamelessly committed by Aston that really annoy the living daylights out of me:

Number one – it’s, a “gap car”, designed and engineered to be a little better than a DB9, but not as good as a DBS which sadly results in a very limited identity of its own. Come on, this kind of thing is bad enough in lesser manufacturers but Aston…please…

It works? Beautifully I’m sure they’ll sell like hotcakes; It fits? Perfectly if you can’t afford the DBS, just get one of these! But someday…someday you’ll be somewhere chatting with a DBS owner and he’ll ask you what you drive…think about it, do you really wanna have that talk? Better have a nice little hole on the ground close by so you can hide in shame for the rest of your life.

I’m not so thick that I don’t understand the financial advantages of this sort of strategy but it doesn’t mean I have to say it’s pretty.

Number two – It’s called Virage. Maybe I’m old fashioned but I have a few issues with grave robbing…and in the same way I wouldn’t dig up my grandma to steal her jewelry just because it’s valuable, Aston shouldn’t baptize its new car with “old glory marketing” in mind, De Tomaso recently did that with the Deauville name and it’s atrocious.

And number three – For the love of all that’s good and decent will some please stop the cloning madness? Again, it’s bad enough when other manufacturers do it but in this case it’s just sacrilegious. The fashionable thing to do nowadays is to make all the little cruisers look like the flagship, so you don’t feel so bad because you can’t afford what the boss can…(don’t get me started on Mercedes making everything look like the S Class…) but in Aston’s case there’s simply no excuse. I don’t want to look at an Aston Martin and have wonder “is that a Virage or a DB9…could it be a DBS?” No, intolerable. I wanna be able to look at one of those things and go “Wow, that’s a beautiful Virage!”

Because that’s not going to happen (sigh), to remember the good old days, here is a true Virage for your viewing pleasure (for sale at Scmittmotorcars). 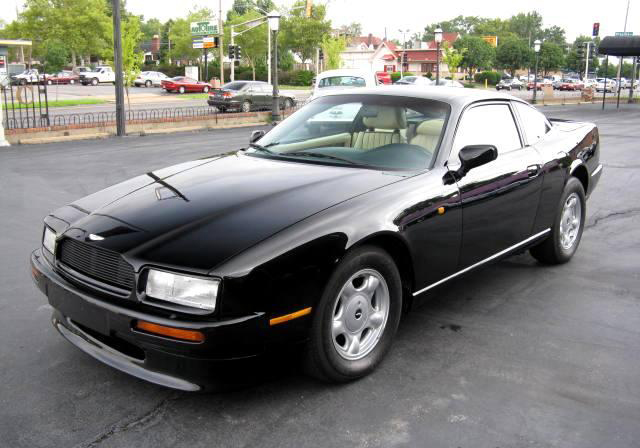 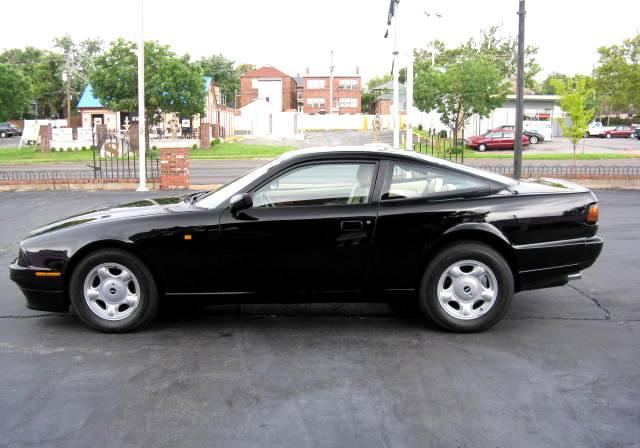 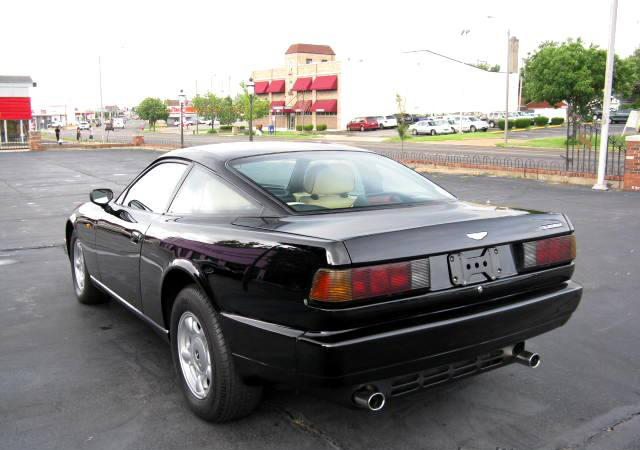